“We are very pleased with Frapont’s handling of the contract from design engineering and planning via manufacturing to the assembly at site.” 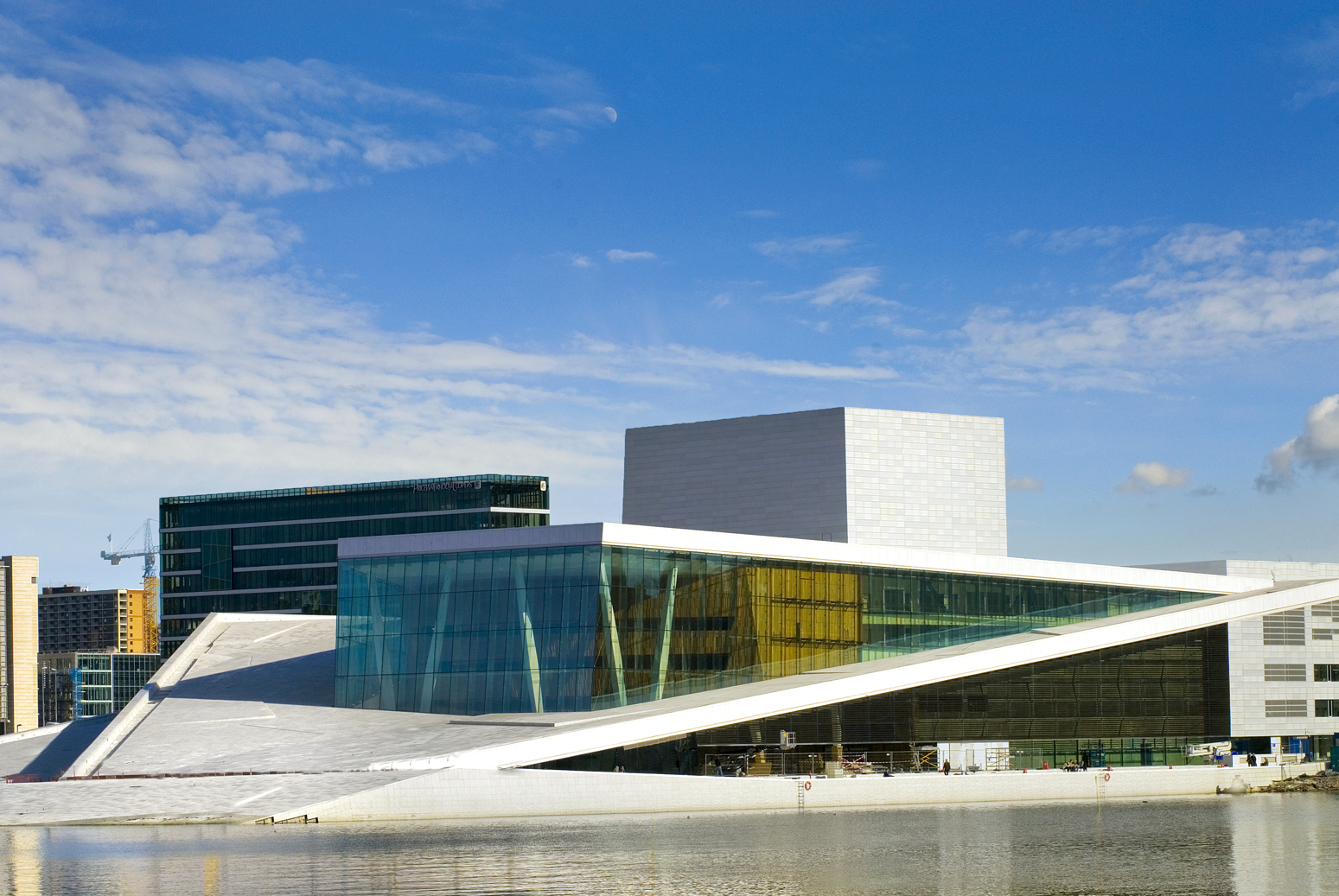 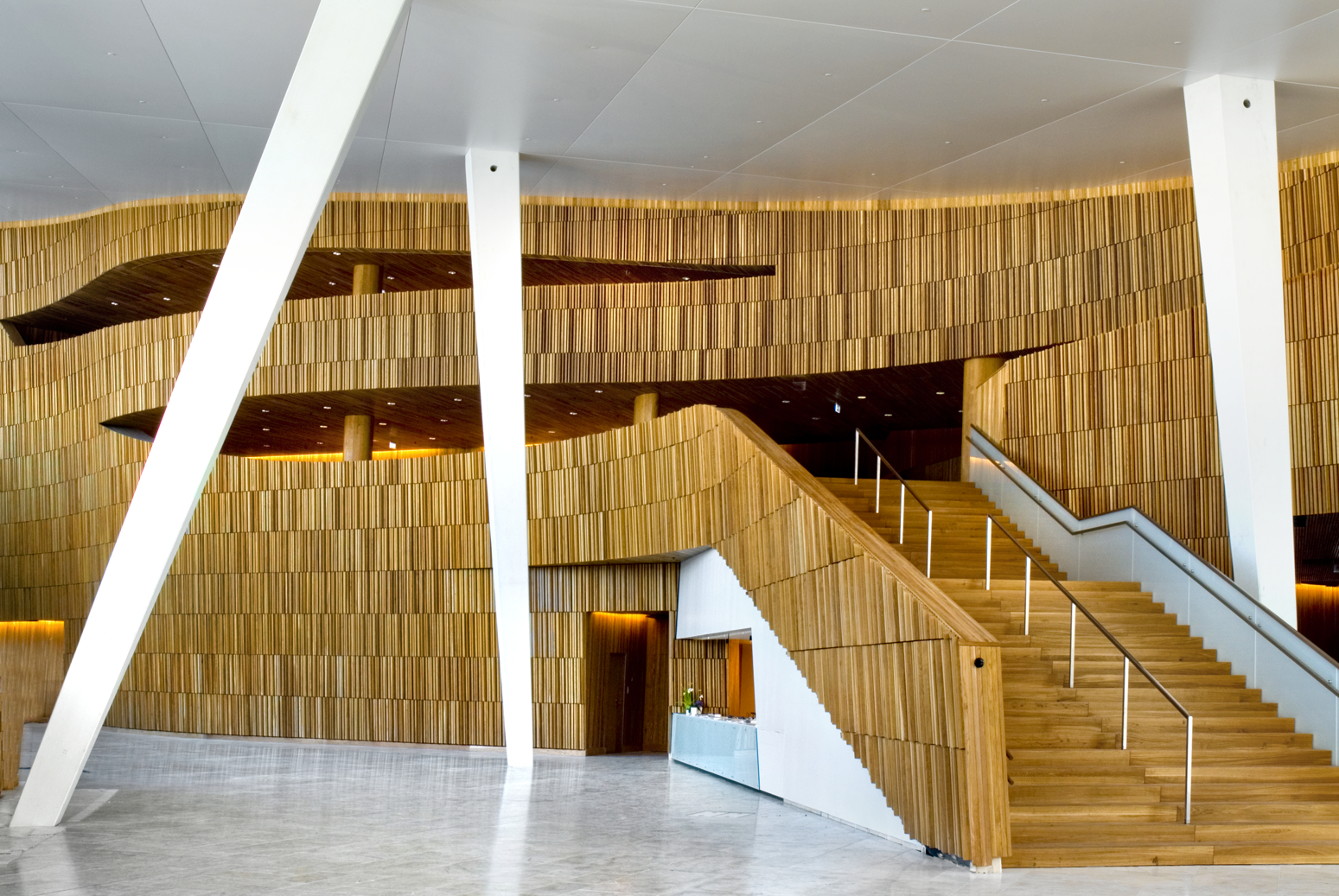 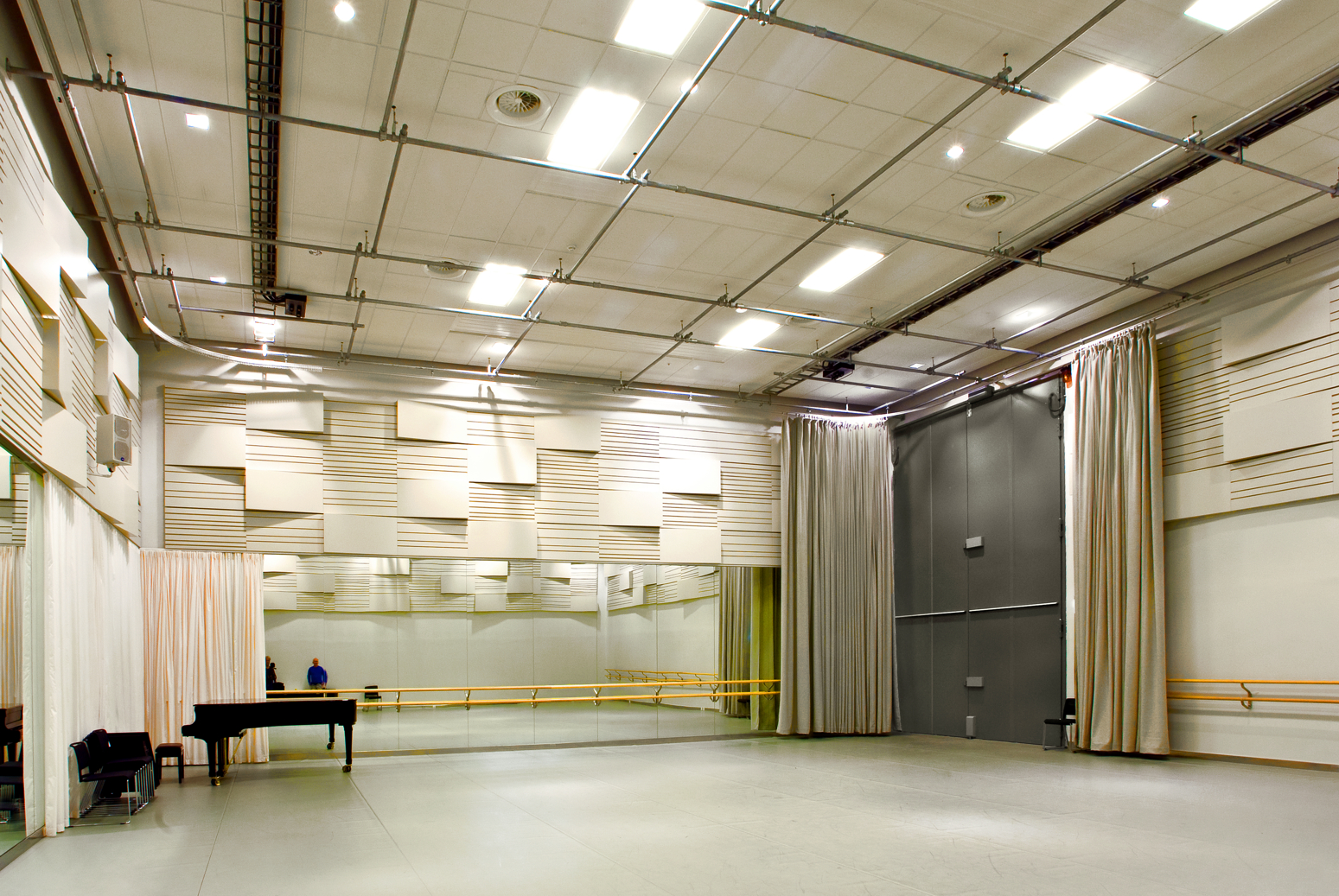 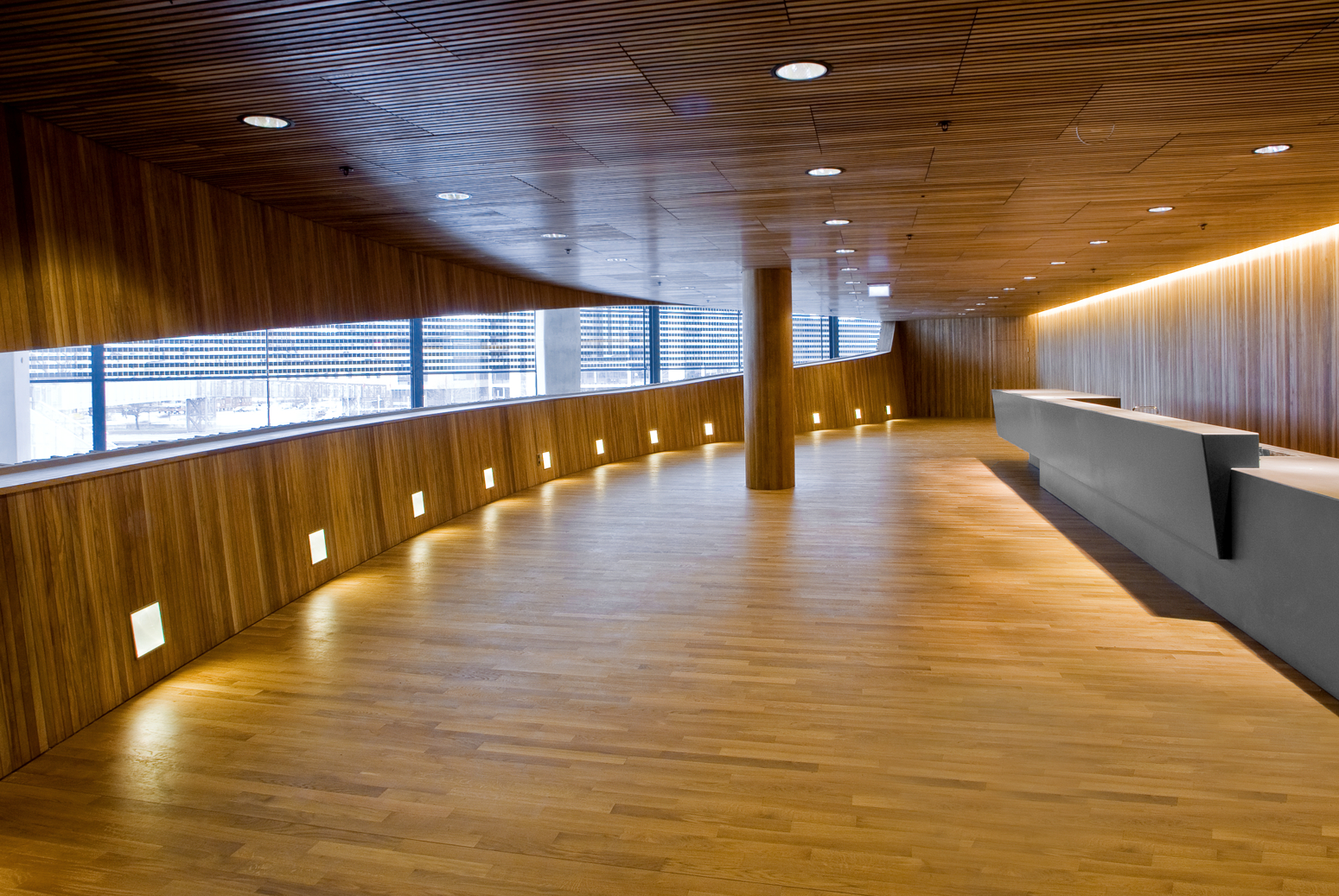 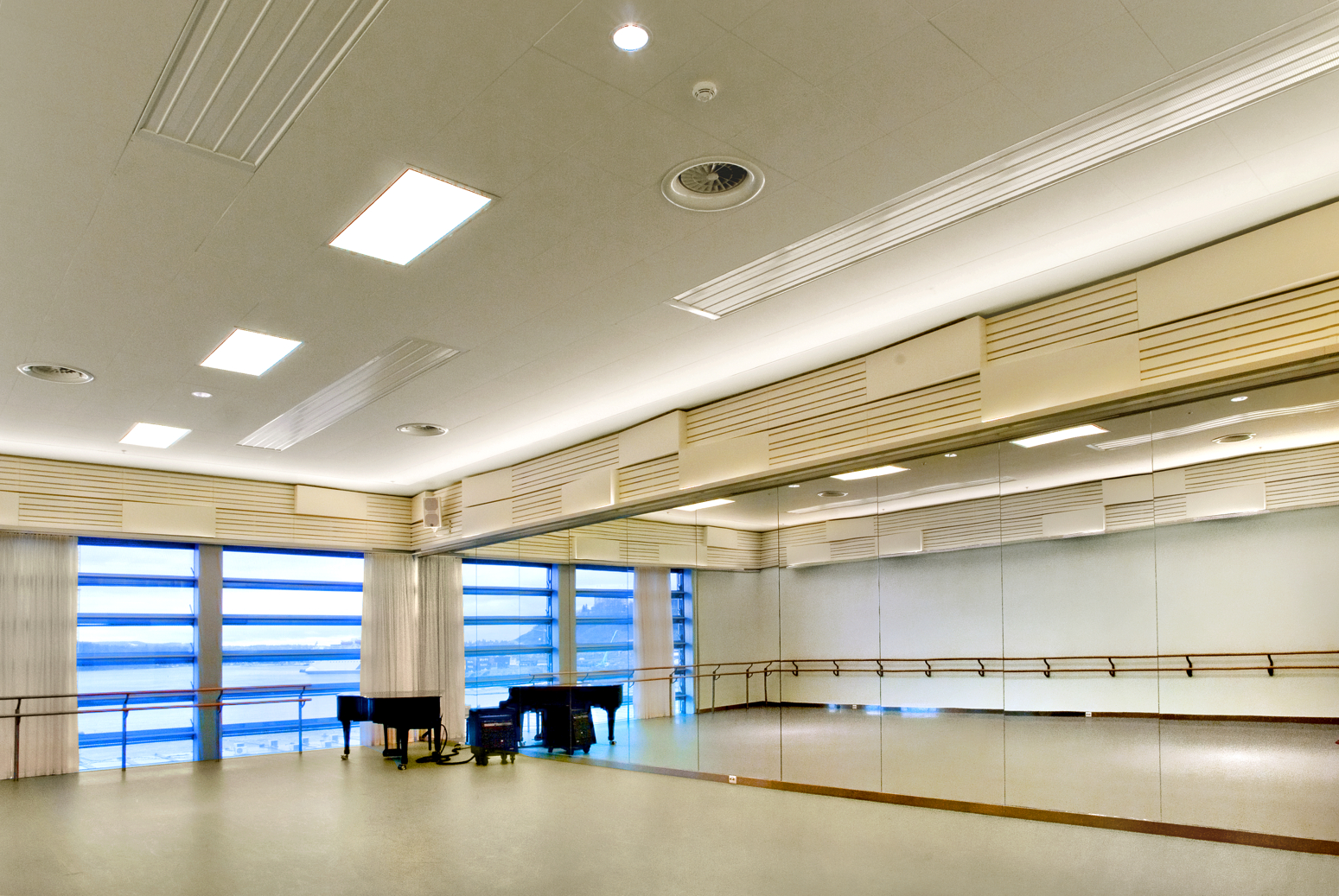 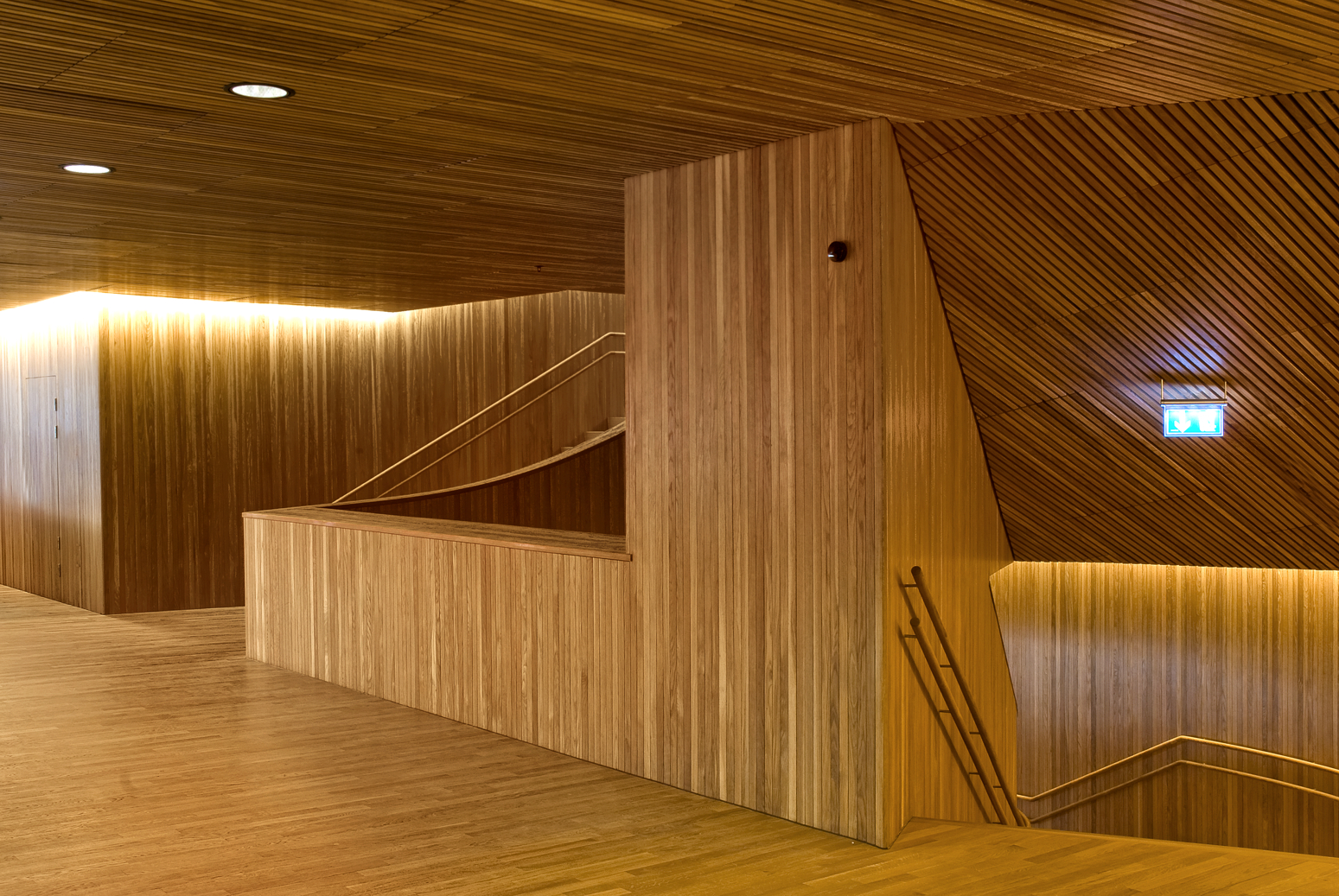 On the banks of the Norwegian fjord in Oslo, stands the iconic Norwegian Opera and Ballet, designed by award-winning architecture studio Snohetta. With an area of ​​38,500 m2 it rises to become a viewpoint of a landscape of natural spectacle, highlighted by its excellent acoustics and its presence of wood as the protagonist.

Despite being one of the first international experiences for Frapont, the joint effort of the entire company has paid off. After many months of technical development and after several acoustic tests, we have been able to manufacture and install the floors and walls of the common areas and different test rooms, as well as the VIP rooms, complying with the strict requirements and Norwegian safety regulations.

After its inauguration, it was awarded the World Architecture Award, and at Frapont we are especially proud to have been able to collaborate closely with the architects and acousticians of the project to achieve this, and make this building an icon for the city of Oslo.