The design is a tribute to the region's rich lumber tradition that we hope to carry forward with the local lumber industry. Together, we can create a beautiful civic center for all; a contemporary expression that ages gracefully. 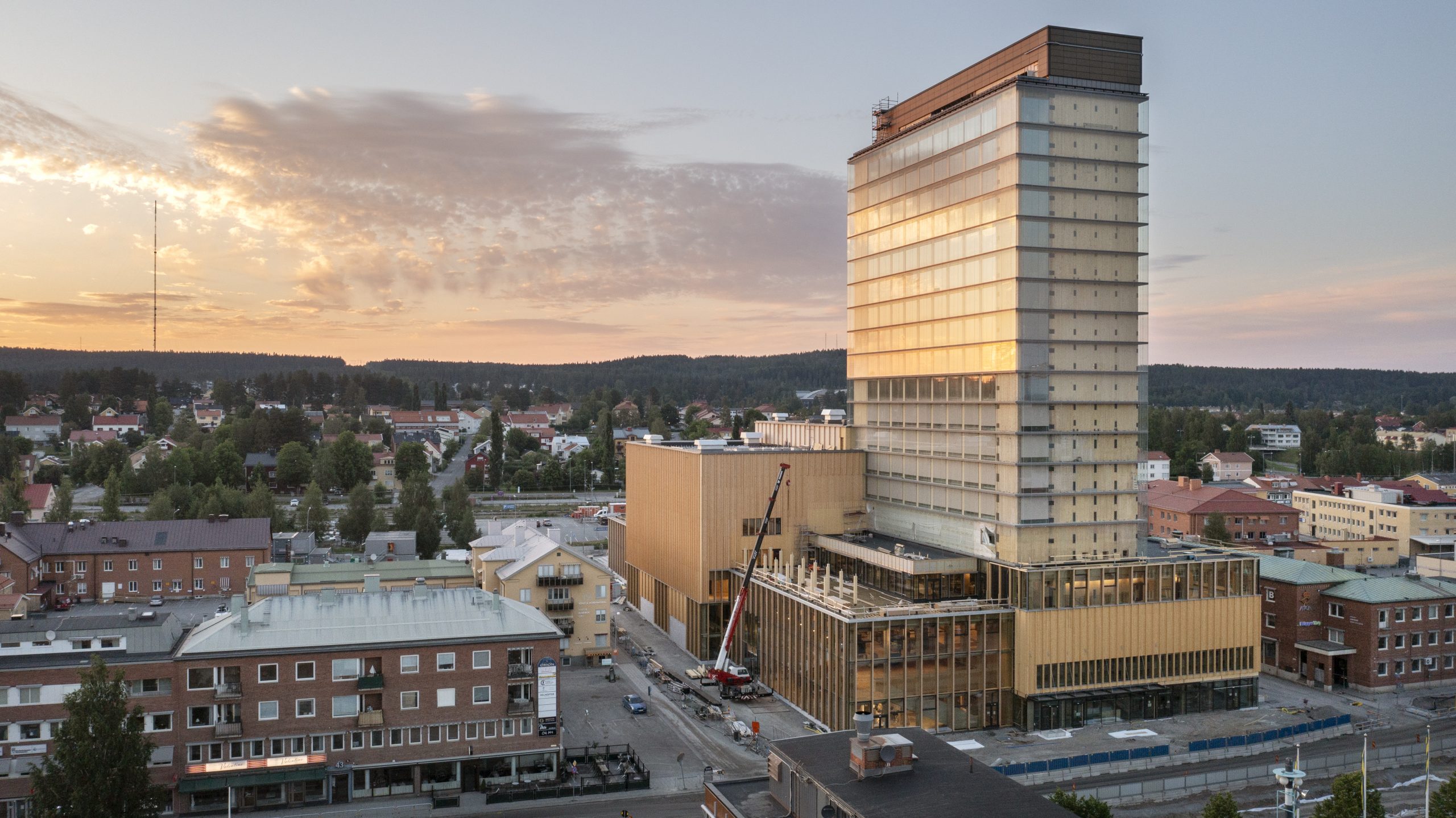 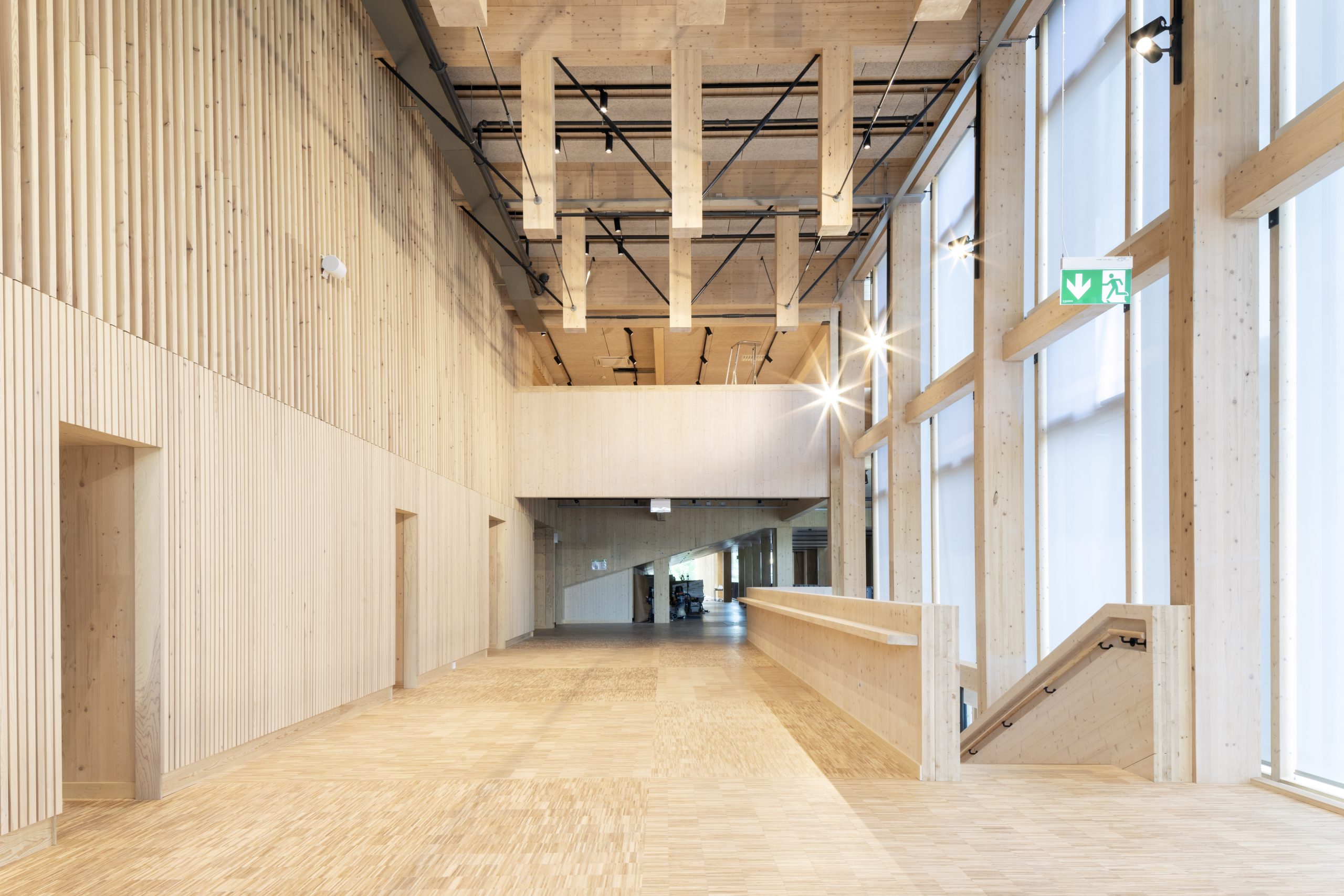 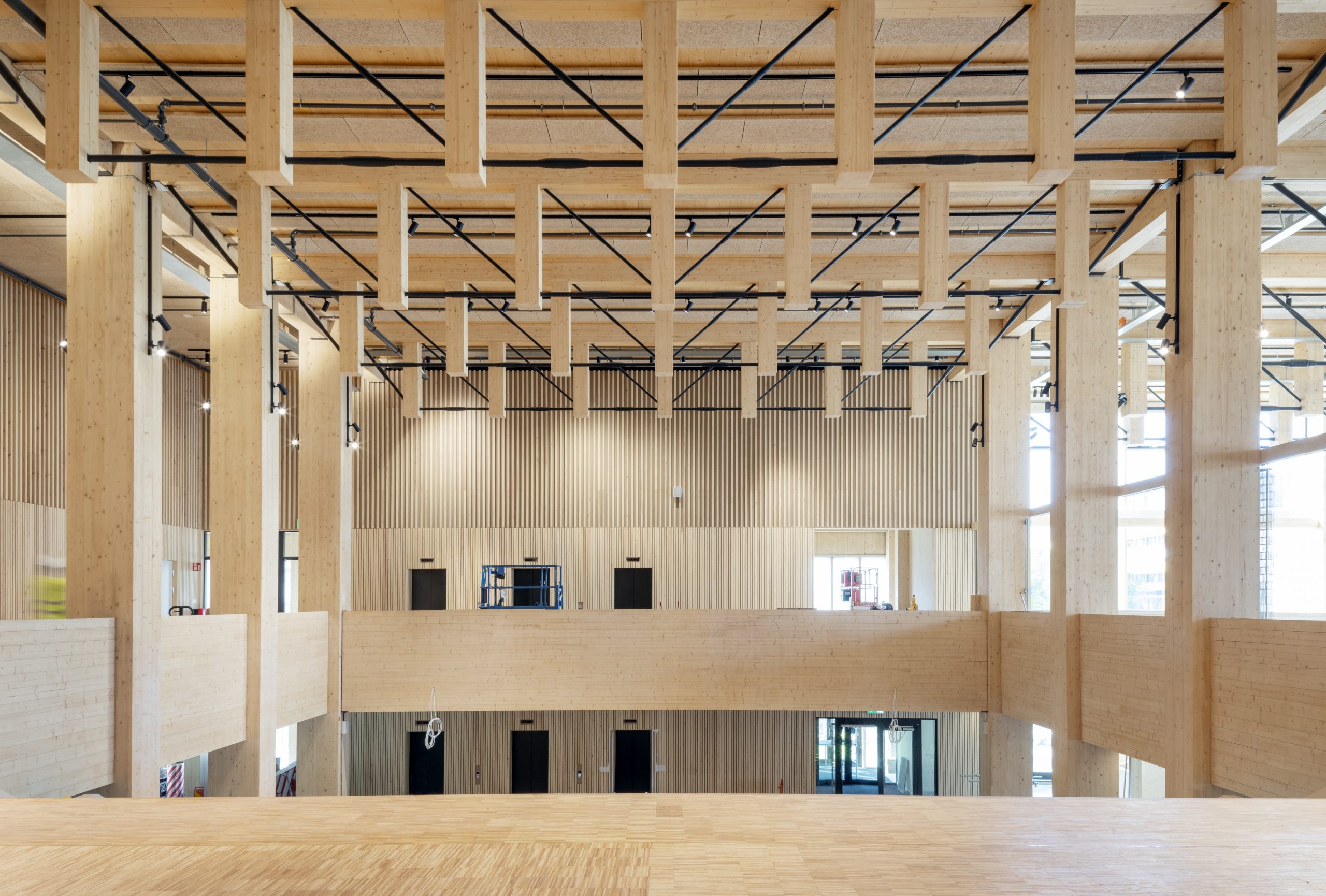 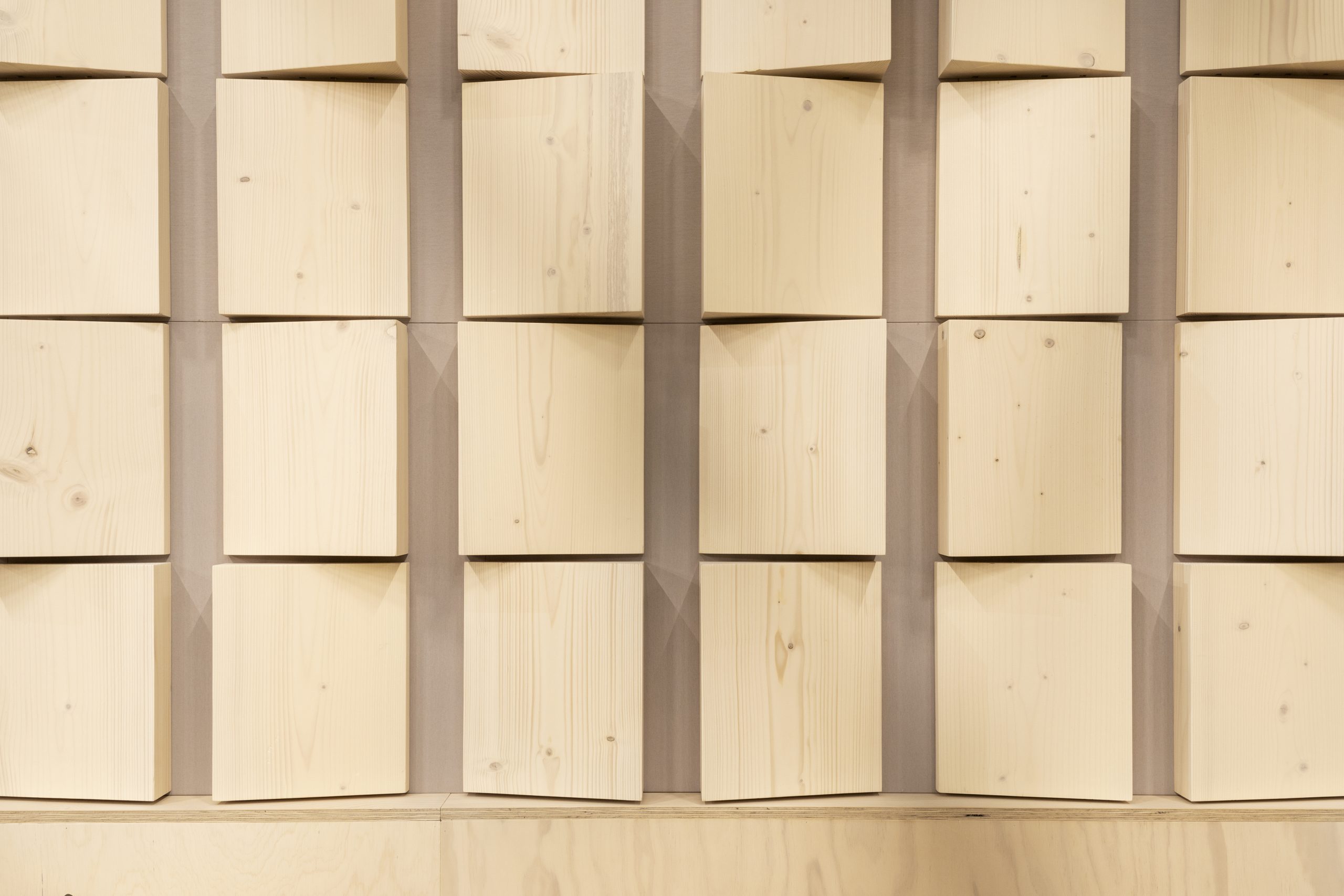 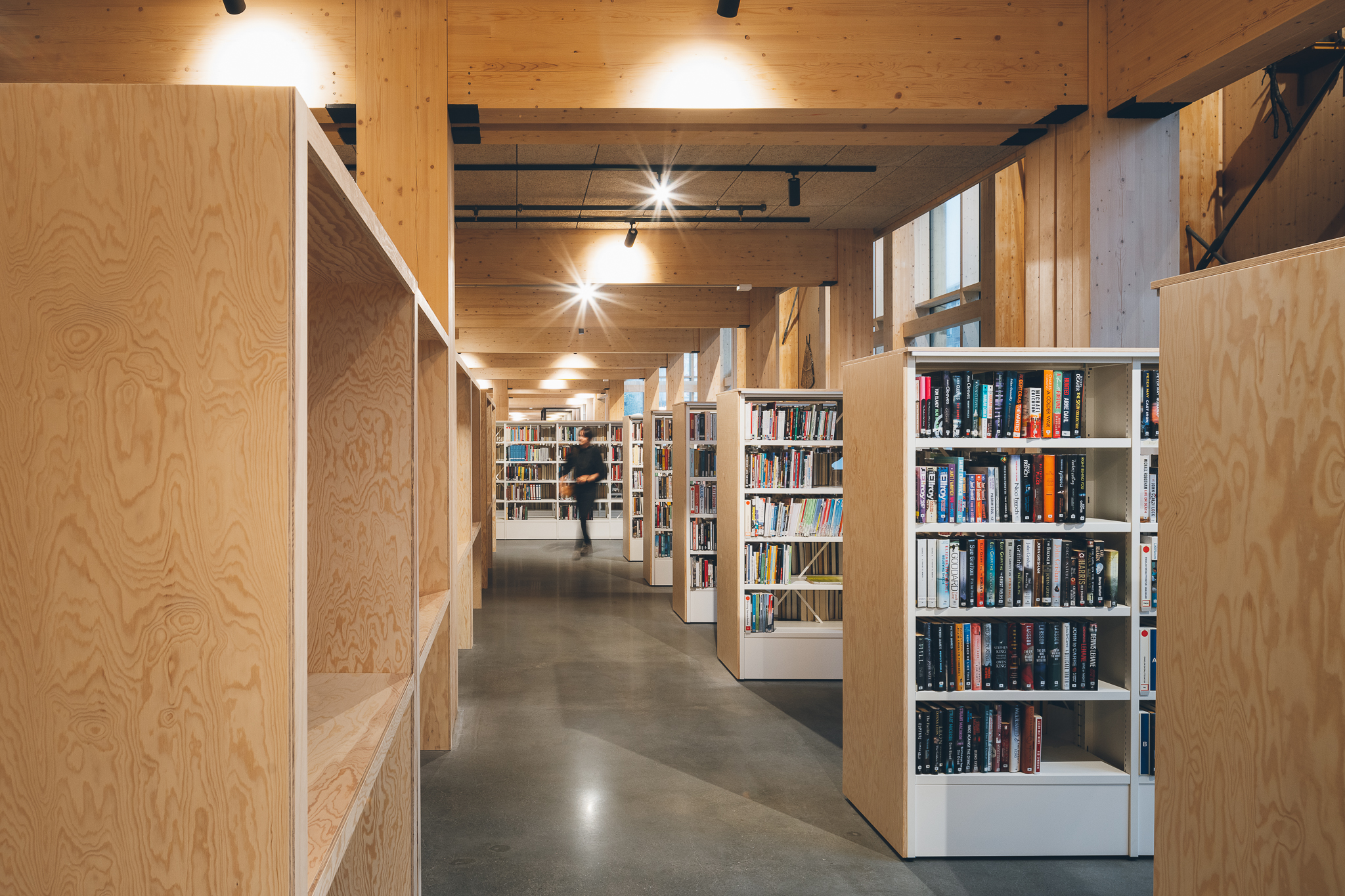 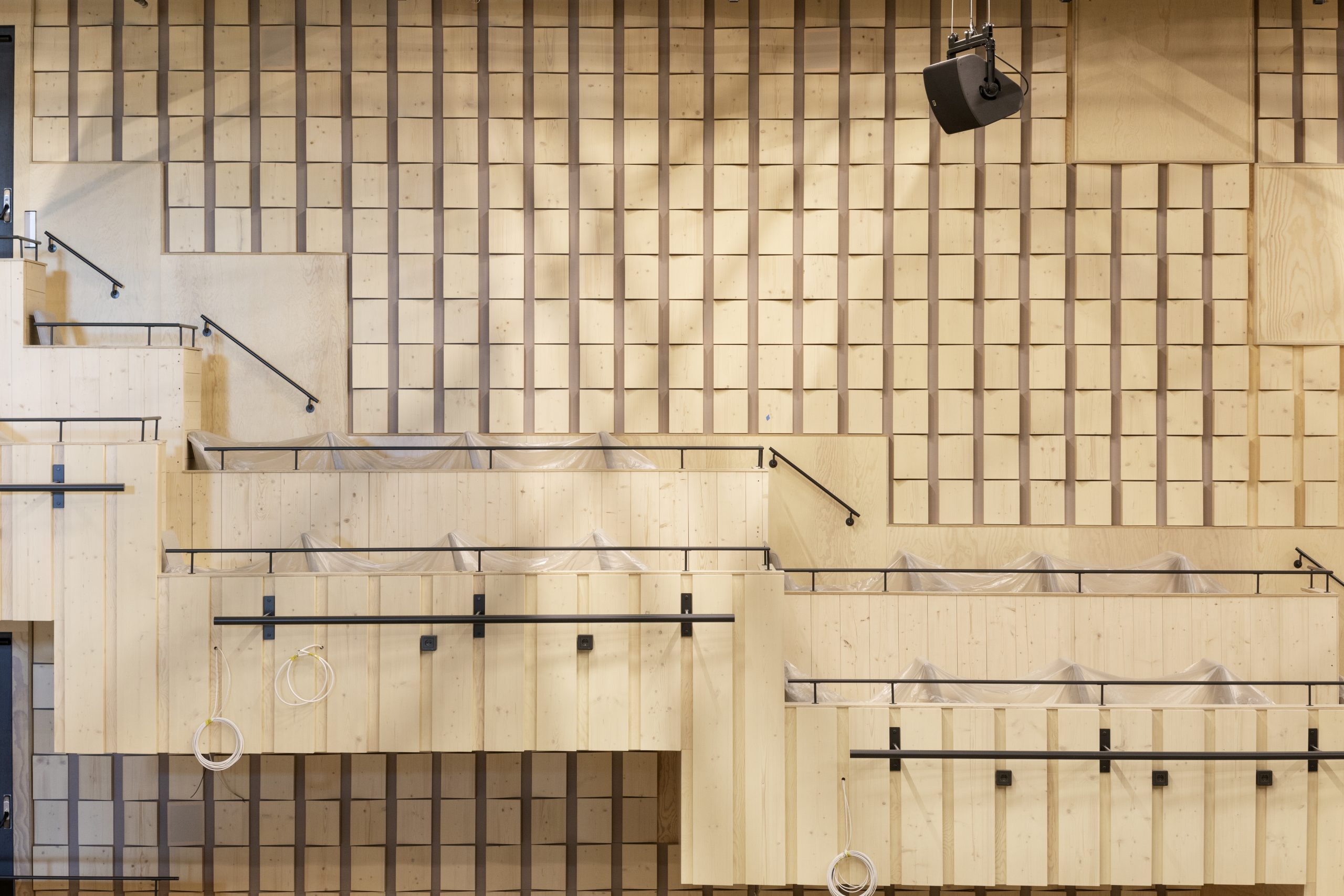 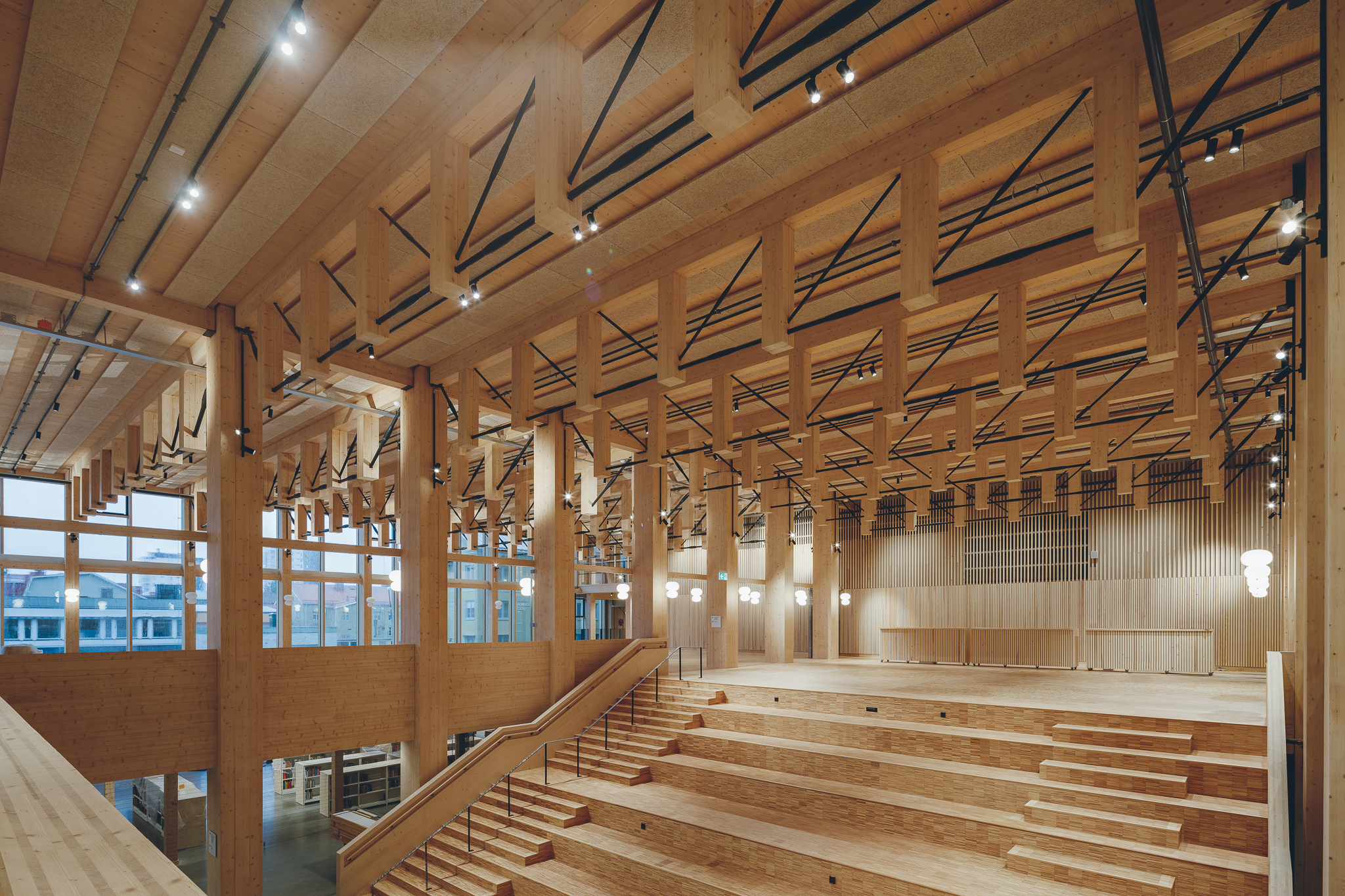 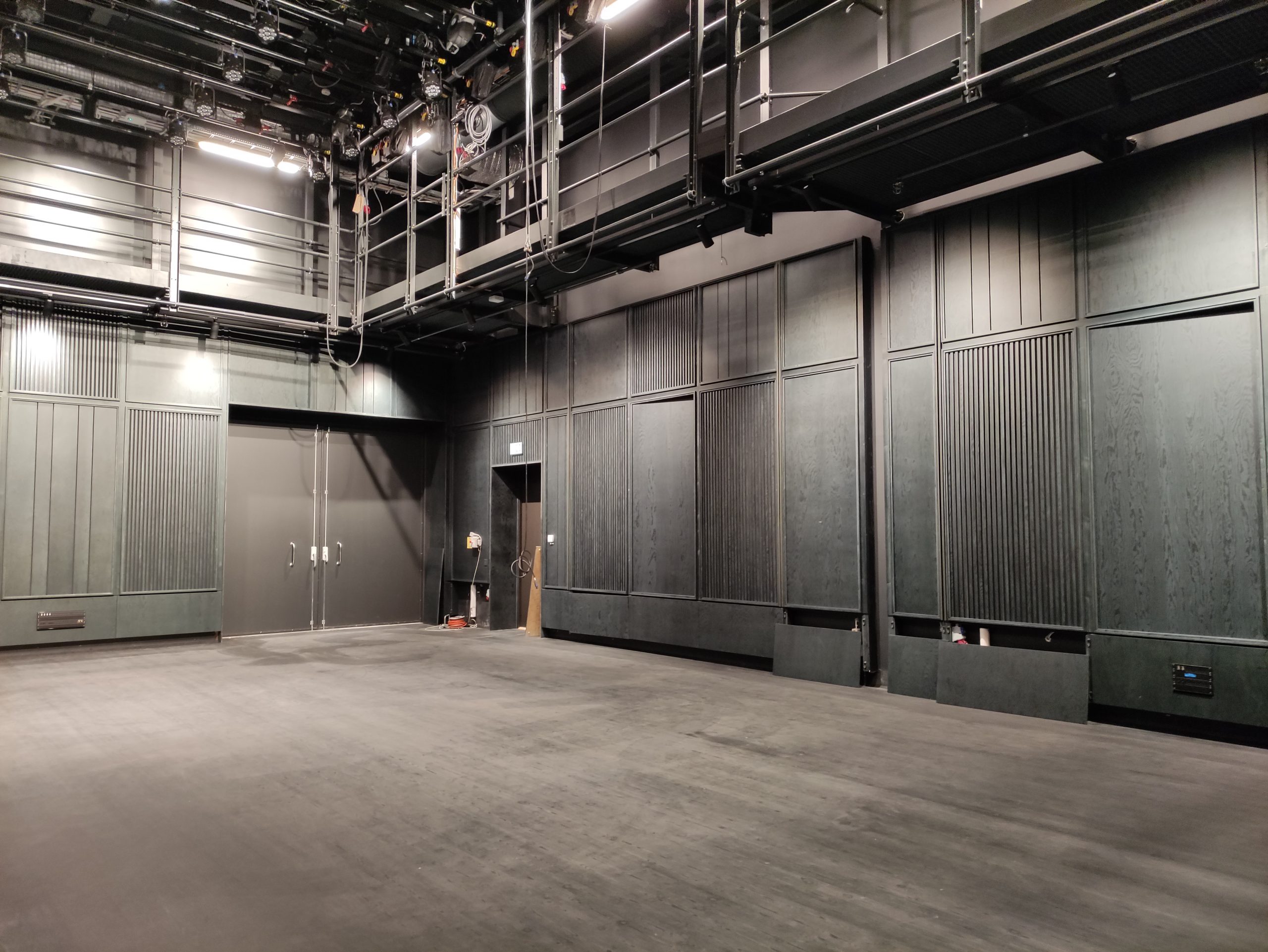 In the north of Sweden, under the Arctic Circle and surrounded by the extensive boreal forest, the city of Skellefteå is located. A region where they have been characterized by the use of wood as a structural resource for construction. And they have been inspired. In 2016 the Swedish architectural firm, White Arkitekter, who won the competition for the development of the new cultural center Sara Kulturhaus and has called us to collaborate on this project.

The Sara Kulturhaus cultural center has 24,940 m² and has everything for entertainment, art, concert, entertainment and literature halls. It also houses a hotel in its extension. This project, inaugurated in 2021, was the epicenter of the media for its sustainable construction concept. Setting trends and opening the way for new construction proposals, Sara Kulturhaus emerged from the need to reduce carbon consumption and help reverse the climate impact. In response, one of the world’s tallest skyscrapers, made structurally in wood, stands over 75 meters high.

Frapont has provided its services for the acoustic cladding of the public areas and corridors, where extensive tests were carried out to verify the quality of the interior sound.
For the main auditorium, we developed and installed the acoustic modules that clad the walls. With a particular parametric morphology in three dimensions that helps to refract the sound. The wood we used for our installations was pine, which gives the building a fresh tone inside. It was also chosen for its good integration with the local wood that was used for the building’s structural columns and beams.

We are proud and even more motivated to participate in projects that support and care for the environment. It also serves as an example and inspiration for future projects.

The graphic material was provided by our colleagues at White Arkiteker, whom we thank for their collaboration.